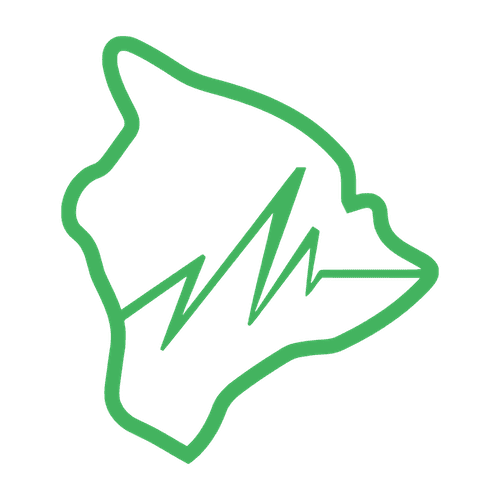 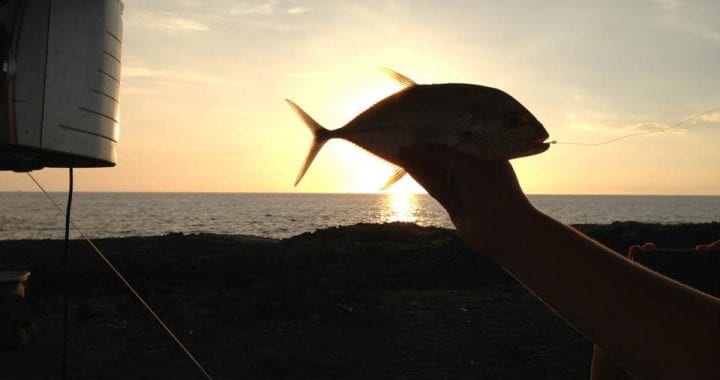 Fishing & Reminiscing: Memories of Fishing on the Kona Coast

One of the first things people think of when thinking about Hawaii is our ocean. The Big Island has 266 miles of coastline with coral reefs and waters plunging down thousands of feet just offshore, our island has rich and diverse fishing waters. While the Kona Coast is synonymous with behemoth billfish in the international scene, shore fishing is a local staple.

Growing up, I was introduced to fishing from the moment I could hold a pole. Going back and forth between Kona and the North Shore of Oahu, fishing was solidly grounded in my childhood.  My father is a fisherman, with a knowledge of the sea and its creatures that continues to amaze and inspire me.  The knowledge he imparted to his children taught us the connection of fishing to Hawaii’s culture and its people.

Of course, the main goal of fishing is to provide sustenance. Pelagic fish make up the bulk of fresh seafood served in restaurants. On the main drag of Ali’i Drive in Kona, it’s easy to find fish like Ono or Mahi Mahi, white meat fish with mild “fishy” flavor, being served. I grew up eat both, and I have a love for all things seafood. Above all others, though, the cuisine that holds a special place in my heart is poke.

Poke was my first solid food, and my first word. My Dad would go out to the fish market and bring home whole ahi to fillet.  I waited eagerly at my father’s side, hoping for some fresh fish to come my way. Though ahi poke was my favorite, I grew up eating many other types including tako (octopus) and marlin poke. Tako poke was made from freshly collected octopus, caught on the reef by hand and boiled before marinating in seasoning. Intense flavors like sesame oil, onions, and inamona are unusual to the typical toddler palate, but to me they were the epitome of delicious. 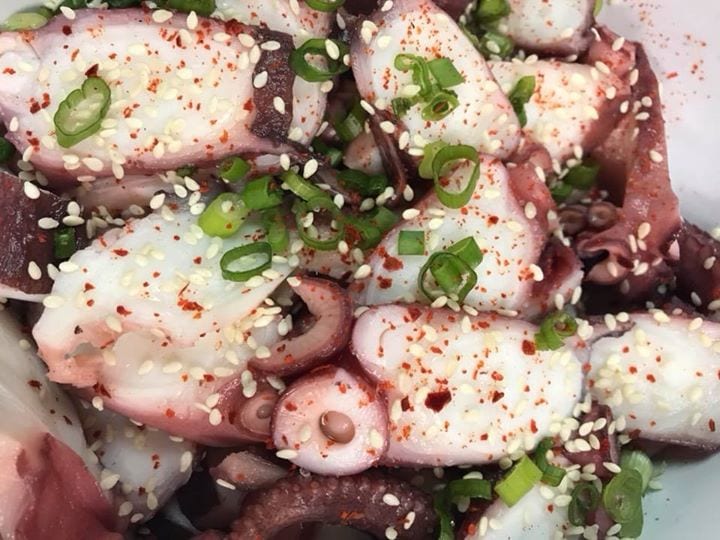 Another childhood favorite was Uhu, the Hawaiian parrotfish. Most know it as a large, attractive reef fish; in our house, it was a swimming delicacy. During times of financial struggle, my Dad and brother, Kala, would spearfish for Uhu. We had a partnership with a local Chinese restaurant: we would give them one Uhu, and they would cook the other one for us. A large Uhu would feed our entire family. In the current climate of unsustainable overfishing Uhu, we reserve this delicacy for special occasions.

Conservation of marine resources was a part of the discussion surrounding fishing from the beginning of my fishing journey. Knowing the kapu catching seasons became a part of my colloquial education.  Many species spawn during the summer, so you cannot catch them until the months containing the letter “R”.  One of these species is the Pacific threadfin, Moi in Hawaiian.  Though I cannot give up our secret fishing spot, the “Moi hole,” as we call it, is our family spot to pole fish for Moi where they congregate in numbers. We fish for what we need, sharing with our neighbors. Aquaculture has helped the wild population to bounce back, but controlling the wild catch rates of Moi is so important to ensure that future generations have access to them.

Lobsters are another summer spawner. We have two species of lobsters along our Big Island coastline – the slipper lobster and the red spiny lobster. Both are delicious, and with some effort fairly easy to catch. Slipper lobsters don’t have large claws, but they have large fleshy tails. Slipper lobsters are found in crevices in the reef, and take some searching to find. Spiny lobsters are a bit easier to locate, found under ledges and in caves under sea cliffs. Their long antennae stick out of their holes, and sometimes as you approach you can hear them making a buzzing, grinding type of sound. Without a commercial fishing license, lobsters must be caught by hand. Though we do have a license, our family mainly acquires them by hand as it prevents bycatch and guarantees what you get! Grabbing the lobsters by hand also enables you to check for females with eggs, helping to conserve the species.

Perhaps no species highlights the need for conservation more than ‘Opihi, the Hawaiian limpet. ‘Opihi are connected as a delicacy to important events for Hawaiians. ‘Opihi was on the line at my first birthday party. The cultural importance of ‘Opihi has meant a steady decline in population as they are unsustainably harvested. I believe the main thing keeping ‘Opihi from being totally fished out is their domain. To reach ‘Opihi nowadays, fishermen have to go to more remote and more dangerous locations to collect them.  ‘Opihi are by far the deadliest catch in this piece; as the Hawaiian saying goes, “He ia make ka ‘opihi – the ‘opihi is the fish of death.” The shoreline rocky cliffs where ‘Opihi reside are incredibly dangerous, with ocean waves pounding at the backs of fishermen picking ‘Opihi off of slippery rocks. To this day, every time my Dad and brothers go to pick ‘Opihi, I wait in anxiety until they return. 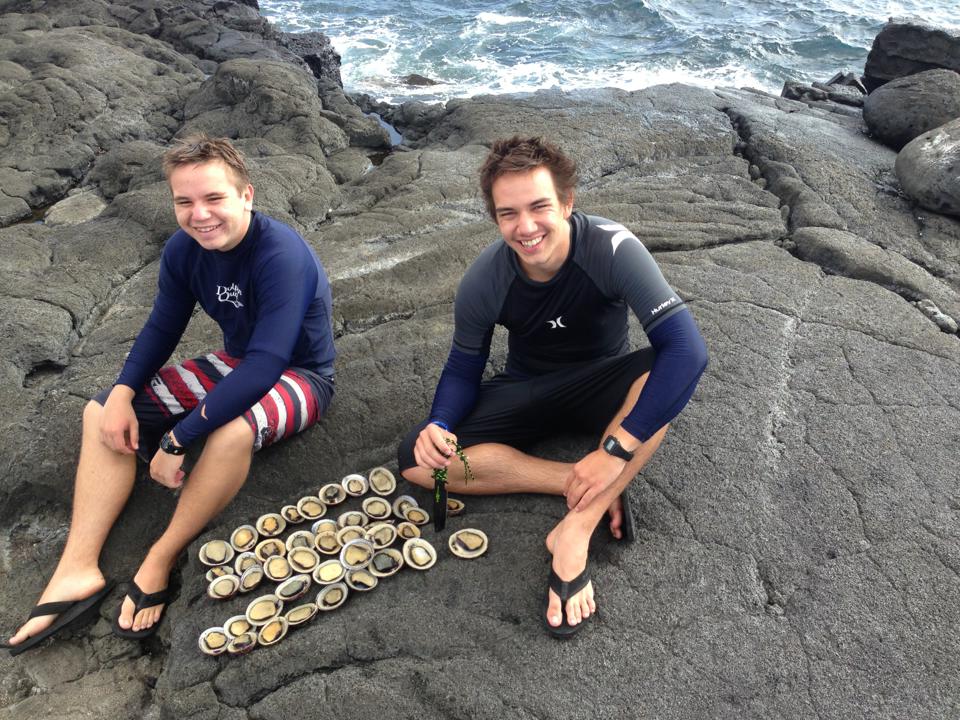 One of my personal favorite fishing methods has its roots in ancient Hawaiian culture. Torching involves going out into shallow water at night during a new moon to net fish. A bright light is used to stun fish so they can be scooped up easily. Traditionally done with lit torches, we torch fish with a propane lantern. Most of our torch fishing growing up was catch and release, more for the experience than anything. When we had an aquarium setup, we would catch fish for aquarium display. Sometimes, we would happen upon eels such as the Hawaiian conger eel, known by most locals as a White eel.  These eels are edible, but we typically use them for ulua bait. 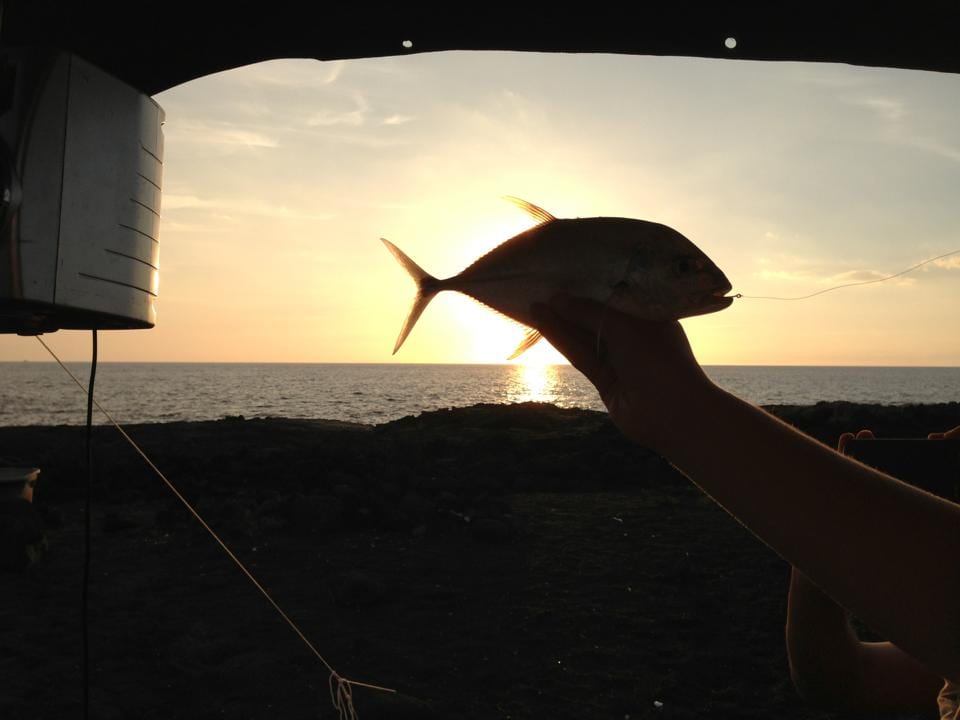 Another method we used to collect eels for bait was handlining. Using a squid baited hook, the handline would be dropped into the water near the reef and wiggled around to attract an eel.  Most of the eels caught this way are moray eels. The eel would be rigged up as slide bait and slid down an ulua line. For our family, ulua fishing meant camping. We would drive out in our 4 wheel drive to the middle of nowhere along the rocky shoreline of North Kona. We’d set up a tent, a campfire, and numerous fishing poles. Each pole was assigned to a family member. If your pole went off, you were responsible for bringing it in. During the day, we would swim and fish for reef fish. Just before sunset, ulua lines would be cast out deep and set with live slide bait. While waiting in anticipation for the ulua pole to go off, we would fish for menpachi and sometimes even opelu when they ran close to shore. The fish that were caught and kept were used for food, sometimes even on the same camping trip, wok-fried or hibachi grilled.

The sound of an ulua bell going off is a nostalgic one. Nothing wakes you up much faster than your pole bell clanging and the scream of line being taken out by a big fish. The battle is fierce, and the first flash of your hooked fish breaking the surface fills you up with anticipation. While bringing in a big fish is simply exhilarating, not much is more disappointing than the “almost” catch. The fish that gets in close enough to see before breaking the line, almost adding insult to injury. A big ulua was the desired catch, but sharks did get hooked once in a while. Sharks were catch and release, we brought them in just to get the hooks out of their mouths. Fishing is an optimist’s sport: each time a line is cast, there is a sense of hope in the potential for success. 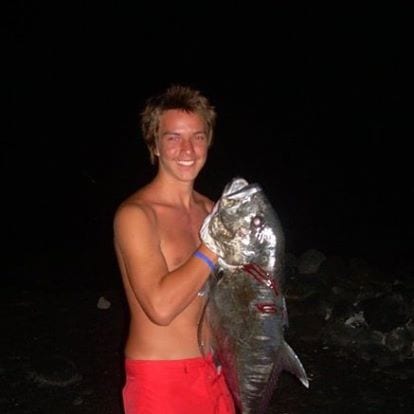 Fishing off the shore, whether you use a pole or jump in, is a sport anyone is capable of enjoying.  Whether you’re fishing for food or for fun, the feeling of triumph of successfully pulling in a catch is universal. The Big Island boasts vibrant and diverse marine habitats. Most beach parks offer fishing off of the outer limits of the sandy areas, and you can commonly fish fishermen dropping lines off of our local boat harbors. If fishing on your own is too intimidating, consider taking advantage of the services of a local fishing guide. Kona Shoreline Fishing Adventure offers guided excursions to pole fish from the shore. They provide all of the gear, and practice catch and release. If you’re feeling more adventurous, consider learning to spearfish and go on an escorted inshore freedive with Topshot Spearfishing.  Topshot focuses on the targeting of invasive species such as the Roi (peacock grouper) during their teaching excursions, promoting conservation efforts to keep Big Island reefs healthy. Finally, when you’re ready to head away from the shoreline, try Bite Me Sportfishing for a charter trip on one of their many fishing boats for a chance at catching Ahi or Ono. 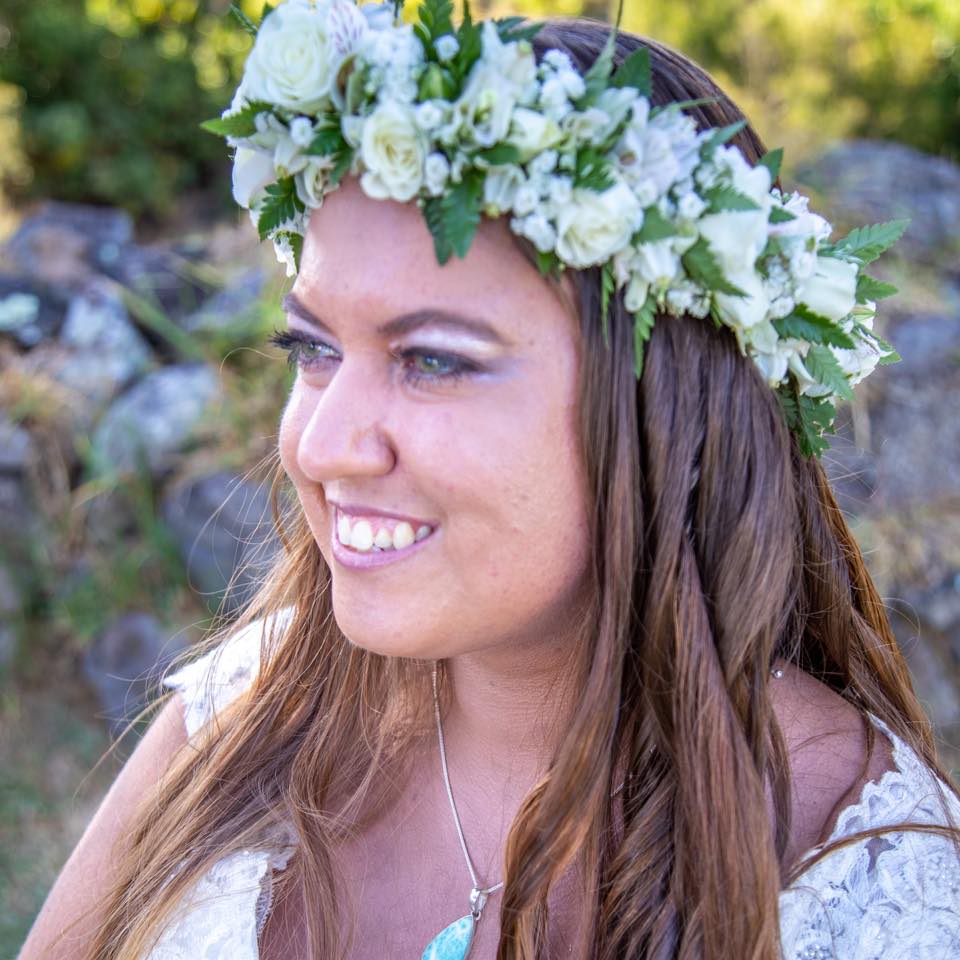 Tiaré became a site contributor in July 2020, and offers our Windward-based office a fresh point of view and great content from the West side! 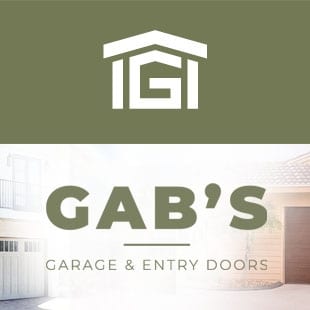 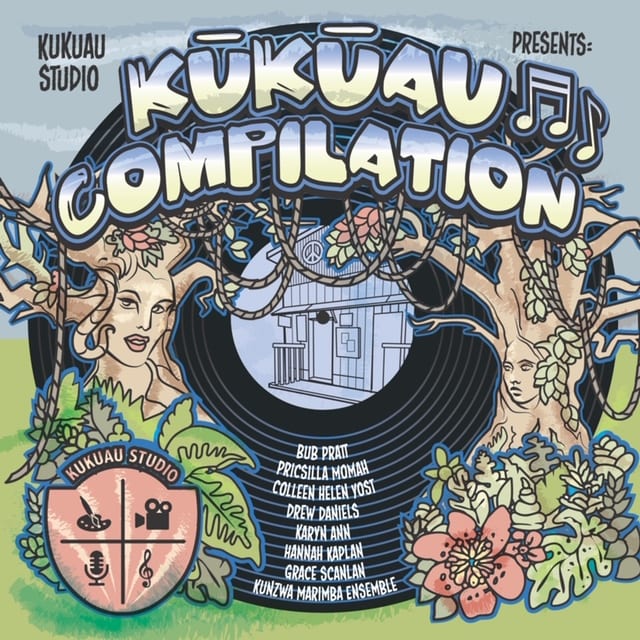 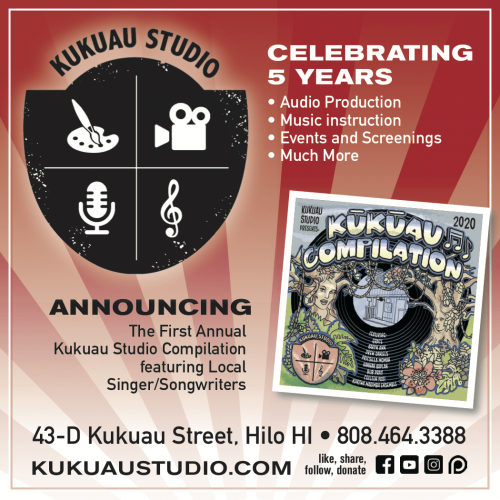 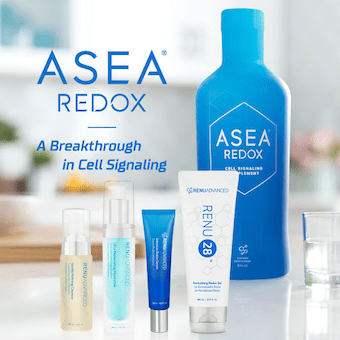 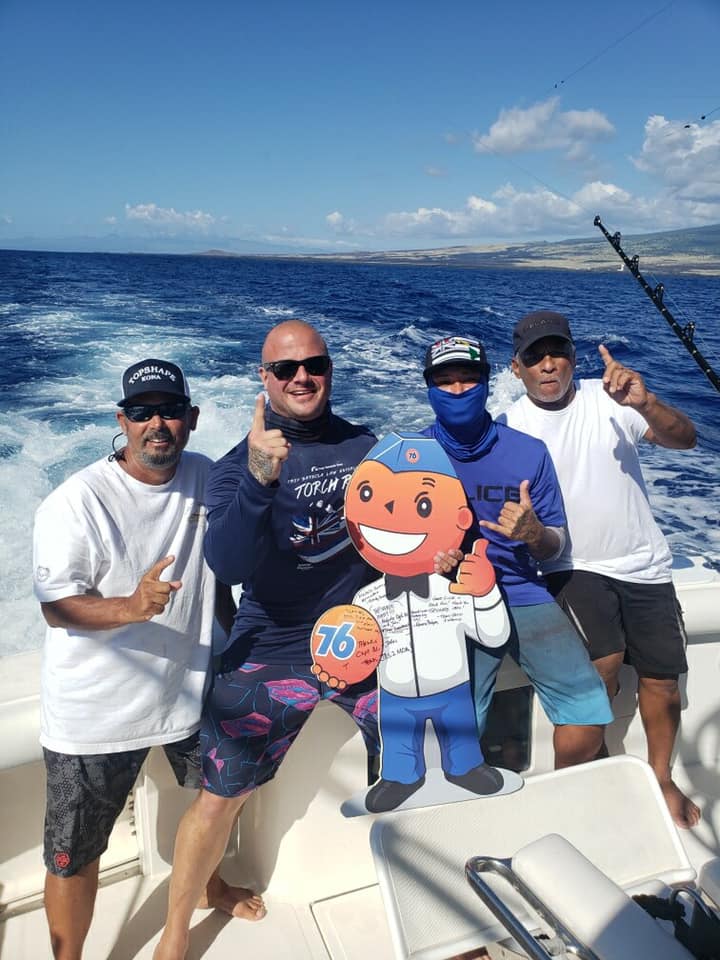 According to the Joint Institute for Marine and Atmospheric Research, it is estimated that more than 144,000 residents and visitors 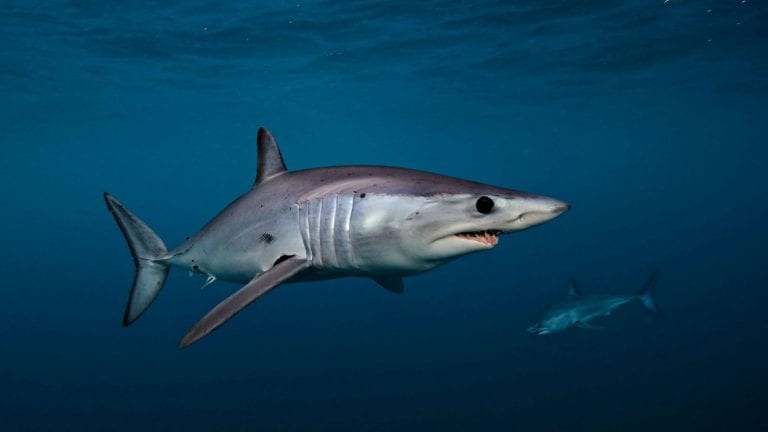 Hawai’i is home to 40 species of sharks and nine species of ray, the shark’s cousin. The Hawaiian general name 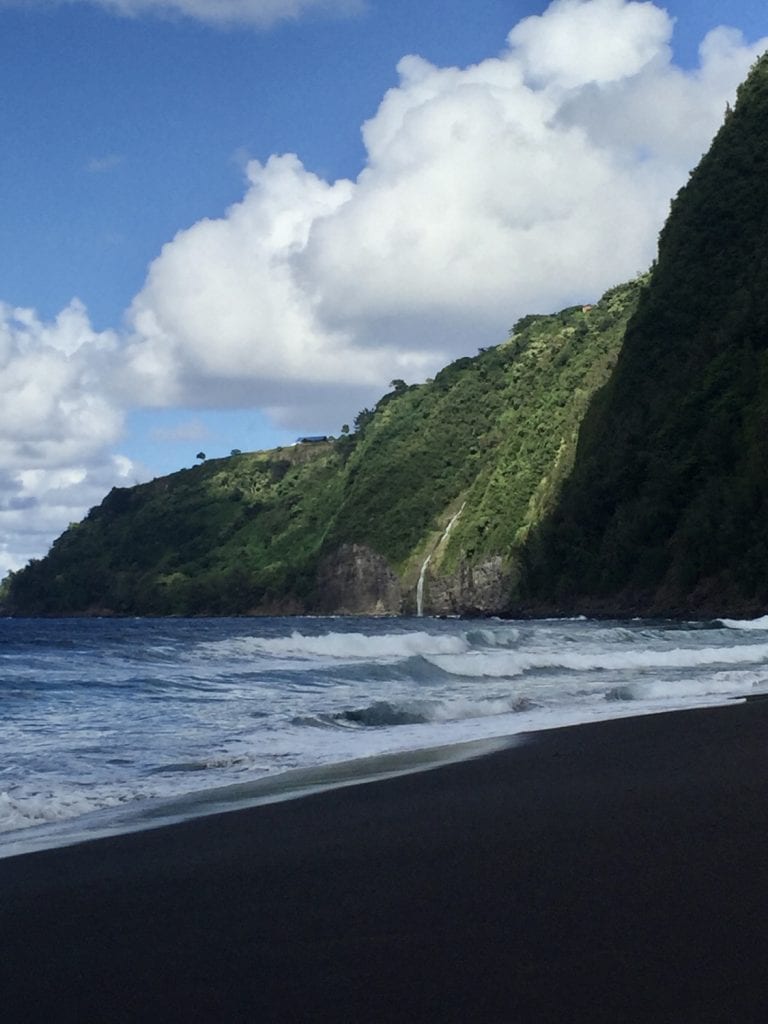 Waipi’o Valley is one of the Big Island’s most special treasures, adored by locals and visitors alike. Whether you’re hiking 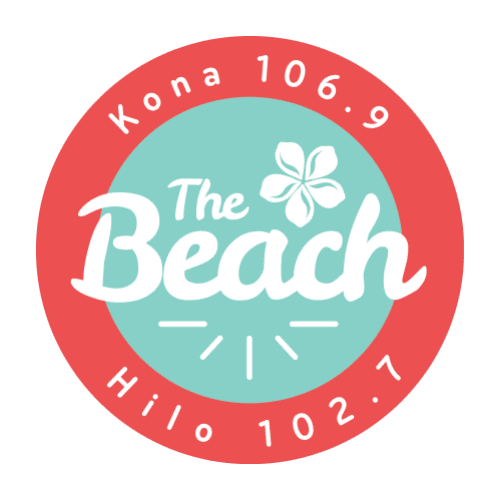 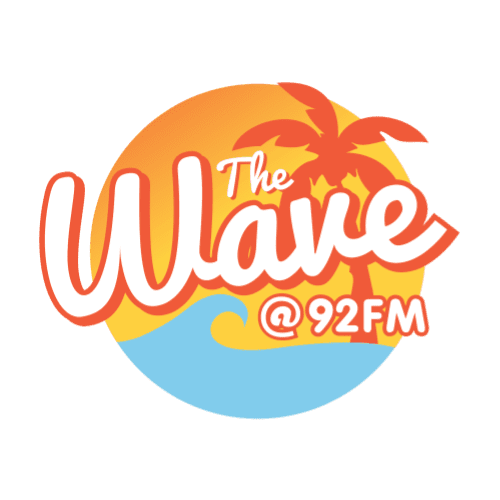 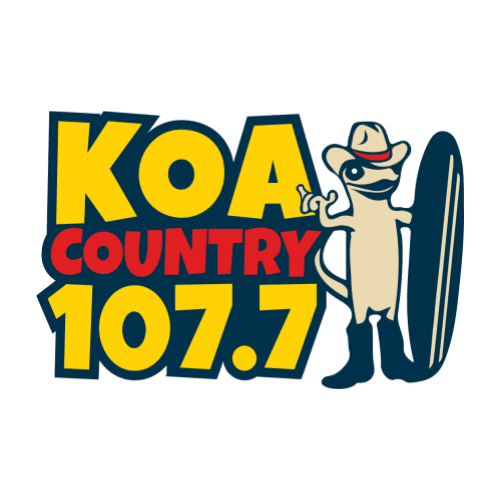 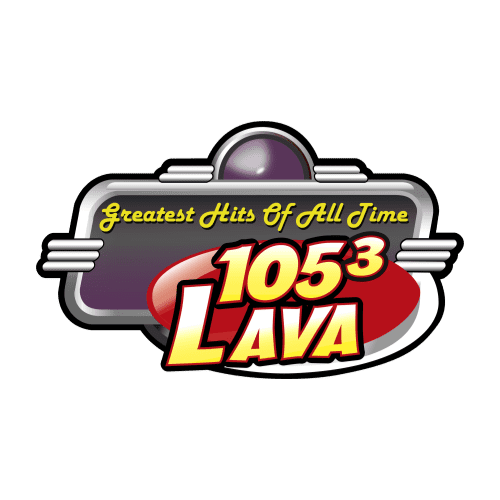 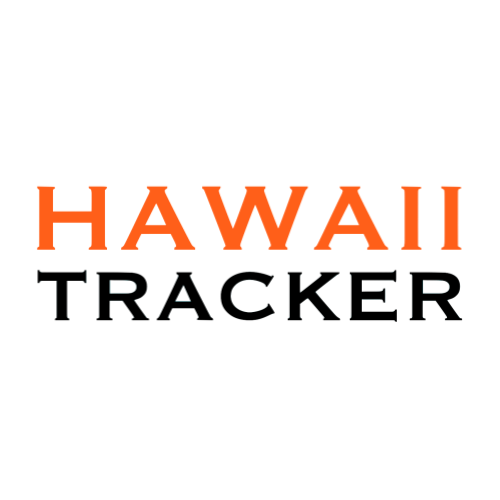 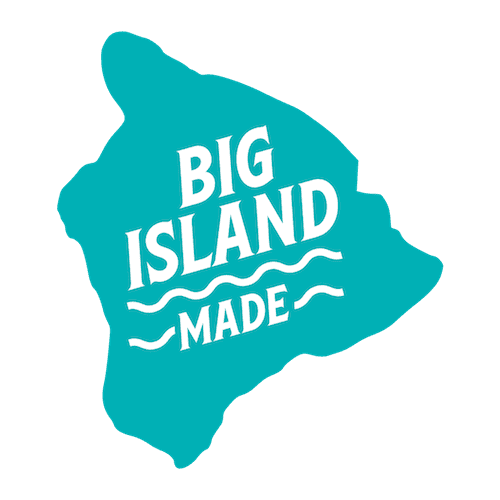 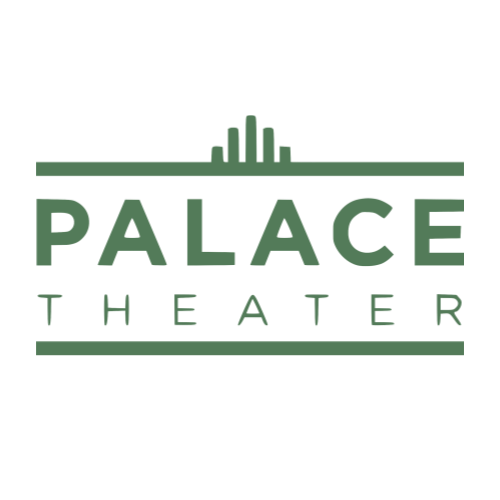 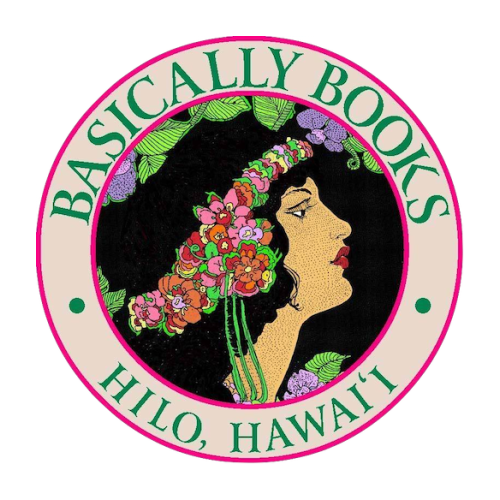 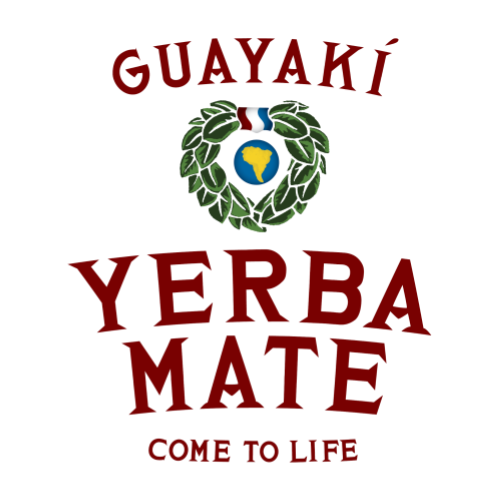 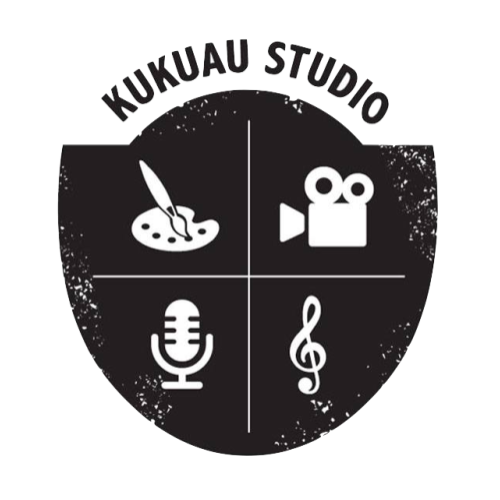